Pondering the Idea of School Spirit

Society has a predetermined idea of what school spirit should be, but maybe it’s time for a change. 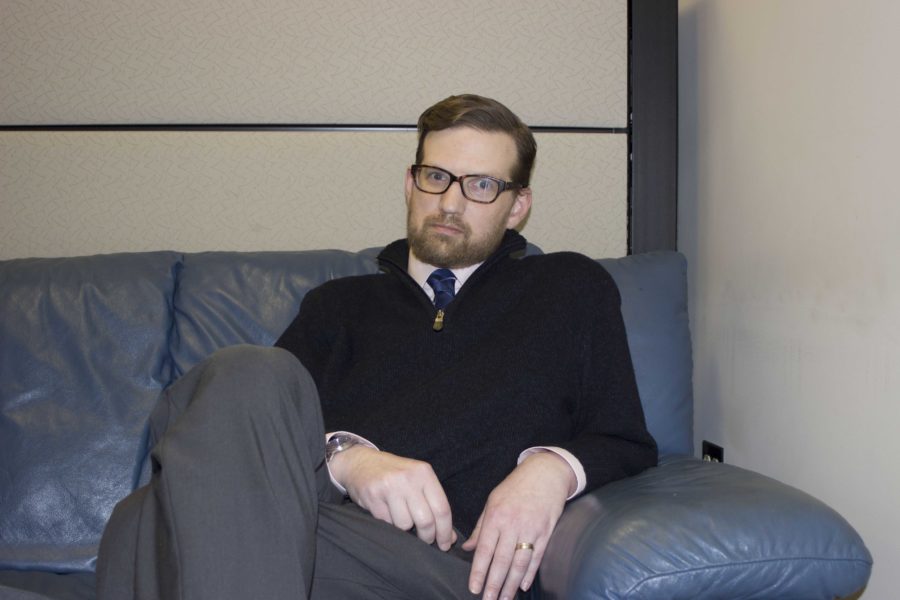 High school, it must be said, is an odd concept. The same could really be said for all public schools, I suppose, but we are focused on high school for now, ladies and gents. Students are compelled by law to attend school for roughly six and a half hours per day. They are sorted in many different ways – aptitude for various academic subjects, interests, gender – but they are primarily grouped by age and geography. They are then instructed in roughly one-hour increments, in groups of 25-35. Seems somewhat random, no? What is my point, you may (justifiably, dear reader) ask? My point is, perhaps we should reconsider the meaning of “school spirit.”

One element of high school that I have thus far failed to mention is extracurricular activities. These activities – including sports, performing arts, clubs (such as FBLA, DECA, Key Club, etc.) and other activities (including newspaper!) – often contribute a great deal to a school’s identity.

Sports in particular can greatly influence a school’s character (both real and perceived), within the school as well as in its community. Often, a school will be strongly associated with one sport or activity in particular. Bothell is well known throughout the region for its football program, which brings many students, staff, families, and community members together and has an overall positive impact on the school climate, in my humble opinion. In the minds of many, there is a strong correlation between support for sports and school spirit.

However, this definition of school spirit may be somewhat limiting and, ultimately, even counterproductive to the development of a school’s character and identity. Think about all of the aspects of high schools in general (and BHS in particular) that make up the school itself. Now, consider how we perceive “school spirit.” Doesn’t it seem somewhat limiting and reductive? Isn’t it possible that we are leaving out an enormous portion of what makes Bothell an interesting, unique, occasionally infuriating, often wonderful place?

Perhaps, just perhaps, we should rethink our definition of school spirit to include more of those things that make Bothell, Bothell. Consider our outstanding music programs – one of our choirs literally performed at Carnegie Hall earlier this year! (If you are unaware, this is a big deal.) Our drama program frequently produces excellent plays and musicals. FBLA typically sends many students to national competitions. Bothell’s Science Olympiad team was state champions last year – did you know that?

I would suggest that, beyond just sports, we should include other extracurricular activities in our definition of school spirit. Not only that, but also academic pursuits – after all, isn’t that supposedly the reason we’re all here in the first place? What if the pursuit of academic excellence was considered part of “school spirit”? What if we celebrated outstanding scholars, artists, writers, mathematicians, and scientists in addition to (NOT instead of, mind you) excellent athletes? 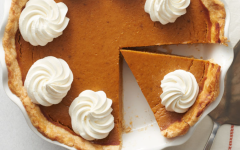 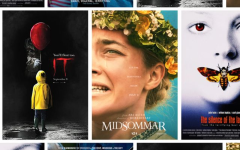 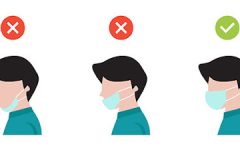 It’s Not a Hard Task to Wear a Mask 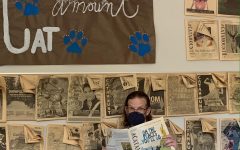 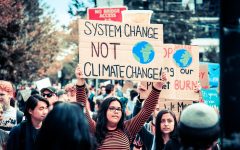 My issues with Earth Day, and corporate adoption of environmentalism

The Catamount • Copyright 2022 • FLEX WordPress Theme by SNO • Log in