Business is booming for Amazon in 2020 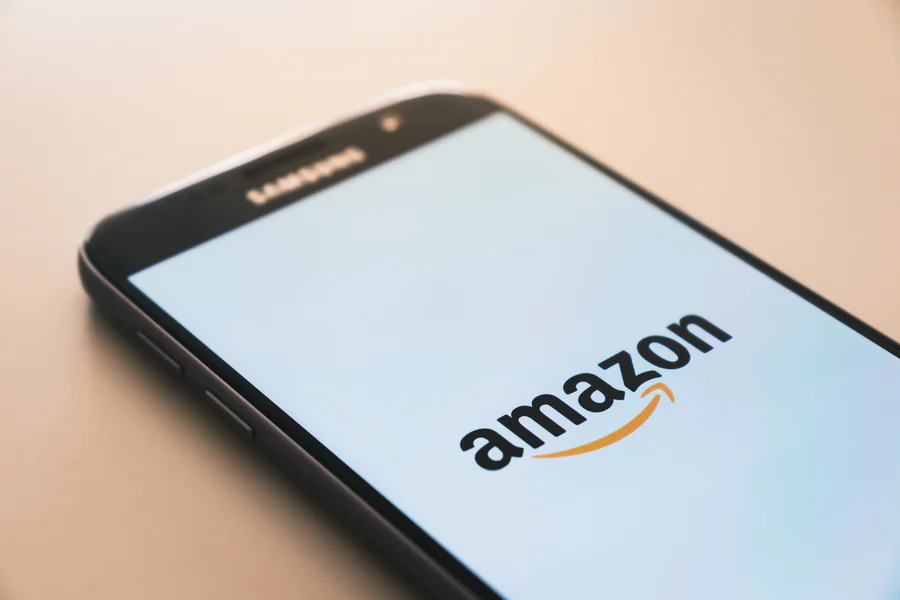 Due to the pandemic, more people are shopping online than seen before. While many other companies such as Target, Walmart, and eBay have seen a drastic increase in online sales, Amazon remains alone at the top. When online shopping, people tend to naturally go to Amazon first because it is the first online shopping place they think of. Civic Science even conducted a study on this and found, “More than 2,200 Americans were asked about their online shopping habits–specifically where they start when shopping for a product. As the data show, 47% of respondents start on Amazon.” This is due to Amazon having anything you could think of right at your fingertips. These continued attempts by Jeff Bezos to branch out and profit from different markets make Amazon one of the most profitable companies in the world.

An example of Amazon expanding into a new market is that they announced on November 17th that all Amazon Prime members will receive a discount on select medications. One of these select medications is PrimeInsulin, one of Amazon’s newest attempts at undercutting the pharmacy market. Their virtual pharmacy will sell “creams, pills, as well as medications that need to stay refrigerated, like insulin” according to The Associated Press. As insulin prices continue to skyrocket among the majority of sellers, Amazon has undermined them, as they are bringing in huge amounts of new customers because of their lower prices. Bothell student Boyd Crumbaugh (‘21) says, “Amazon has only helped the market as in the economy, it has hurt some businesses but has helped way more. Amazon is special in that they don’t have any direct competition. Many competing companies sell their own products on Amazon.”

Although many people may be reluctant to buy from Amazon due to them either not liking Bezos or the company as a whole because of reasons ranging from Bezos’s taxes allegations or the way he treats his employees, the people will have to consider if they are willing to spend way more just because of a grudge. My own father, James Hanken, is a diabetic himself who has spent tons of money on insulin, pumps, and a variety of things other products says, “Although money is a big topic when considering who you buy the product from, normally the quality and service is more important to me. So if it’s Amazon and their new stuff [services] having what I need then they’ll be the company I end up using.”

As Amazon tries to continue its growth heading into 2021, other companies such as Walmart look to compete with their online services. Walmart has recently dropped their $35 online shopping minimum to customers to try and bring in more shoppers this holiday season. Many people think that this move by Walmart has come too late and that Amazon already has the trust of the online shoppers.

Bothell High School’s marketing teacher, Ms. Brust, explains her thoughts on Amazon’s expanding corporation, “It’s important to note that Amazon hasn’t been declared or legally proven to be a monopoly given their various and diverse lines of business. Typically, monopolies hurt industries by limited competition, both existing and the ability for new companies. Those impacts eventually lead to higher consumer prices with less variety of choice.” She also says, “There are so many different markets, so it’s not likely that Amazon would have a hand in every industry and market. Ideally, they’ll focus on markets where they can gain a competitive advantage through scale. Given which line of business you’re looking at, Walmart, Apple, Google, Microsoft, and Netflix are some of Amazon’s biggest competitors that come to mind. In terms of ‘market domination,’ that’s a subjective term. But note, Amazon does have the 3rd largest market value in the U.S. which is pretty impressive.” Ms. Brust further explains that there is no way of knowing what the future holds, she says that anything can happen, we just don’t know yet.

Amazon is one of the biggest companies in the world, and is still expanding. Like Ms. Brust said, there is no way of knowing what will happen in the future, but it can be both very profitable for some or very bad for others. All we can really say is that Amazon will take part in that future.